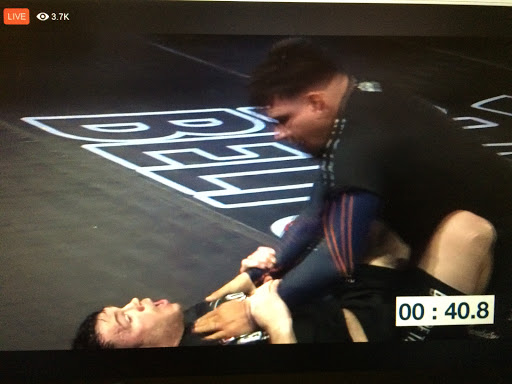 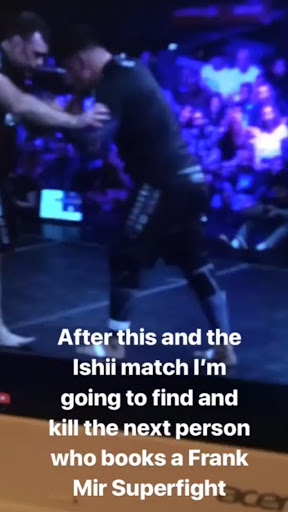 Please no one make me watch a Frank Mir superfight ever again. Kneeling on both knees, hands on Griffin's hips, not really remotely trying to pass. An errant leg lace/ankle lock grip he sat back on. Forrest did his part to try and create something, anything, but it was to no avail. After this and the Ishii match please give the money to several other up and coming guys who will actually come to put forth some transitions or sub attempts at the very least. 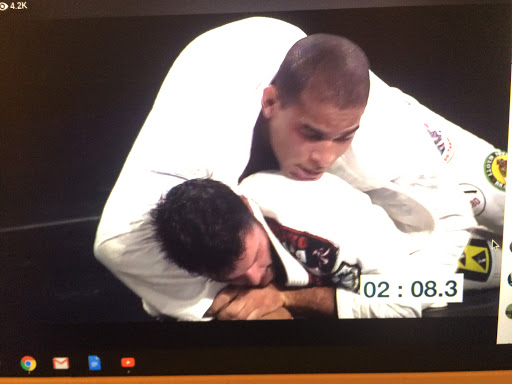 Watching Mahamad Aly (reigning world champ at Super Heavy) barely able to score a point on Tarsis is either a ringing endorsement of Old Man/former world champ JiuJitsu) or just proof of the lack of technical skill in his division. After a near back take and a near takedown scramble by Tarsis, Mahamad seemed befuddled as to what to do next. It was pleasant to see Team #questionablehistoryofsexualassaultinvolvement denied any of the winning prize money, but I also find it hard to believe the owner of Black Belt CBD had any idea of the backstory. After a nice talking point about paying women athletes equally, the inclusion of two Team Lloyd Irvin guys and the (still laying low and avoiding camera time in the era of #metoo Master Lloyd Irvin) felt curious to say the least. The internet remembers folks, and criticism never sleeps. 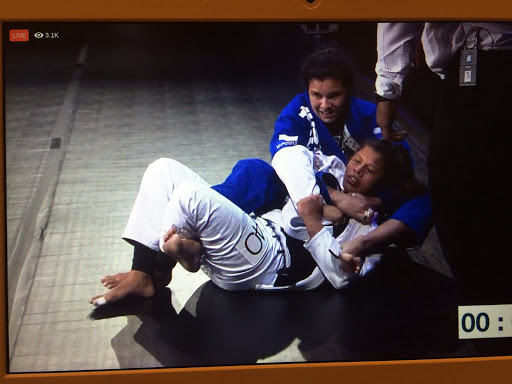 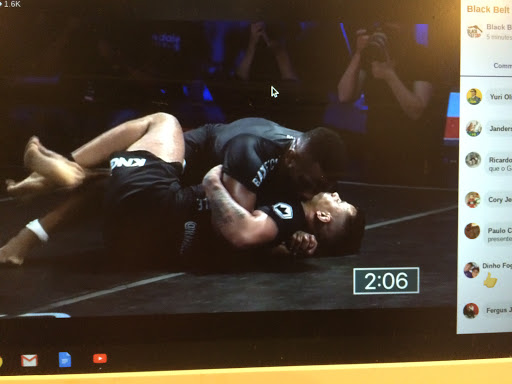 DJ Jackson got outwrestled by Burns and predictably had literally no response when not on top, semi passing half-guard, or dry humping an opponent while he locks his hands and tries to cut through pass after scoring a double leg. Mafra also had trouble against the wrestling acumen of Gilbert who honestly doesn't really shoot or chain together much offensive wrestling, but rather boring(ly) aggressively collar ties and tricks guys into taking bad shots won primarily with counter wrestling which I guess is still winning if not appetizing to watch as a spectator and having sat through in person/live in NYC that atrocious match he had with Agazarm. Gilbert did the same thing against AJ Agazarm at the last Kasai after Burns showed up hilariously and wildly unprofessionally both well above the agreed to catchweight, and then over the contracted weight limit by 10 lbs. The women's matches went about how I expected with some young stalwarts getting into trouble against the more name Brazilian opponents/veterans, though, it would've been nice to see an American female competitor out of the 4 women in the bracket as the event was in the USA.

The NoGi matches were largely wrestling + submission kinda affairs due to the styles of the competitors and the rule of penalizing guard pulls in the first minute which then leaves only 4 minutes of actual mat time. I don't know if the ACB format is good for procuring submissions or just forcing some wrestling by semi competent wrestlers with grappling skills? I'd rather watch actual mat time than aggressive collar ties, random foot sweep-kicks, and the occasional sprawl, but f*ck it, what do I know?
Posted by Ze Grapplez at 7:15 PM